If you believe in “climate change,” you are part of an anti-life CULT that’s seeking the genocide of plants, forests and ecosystems across our planet 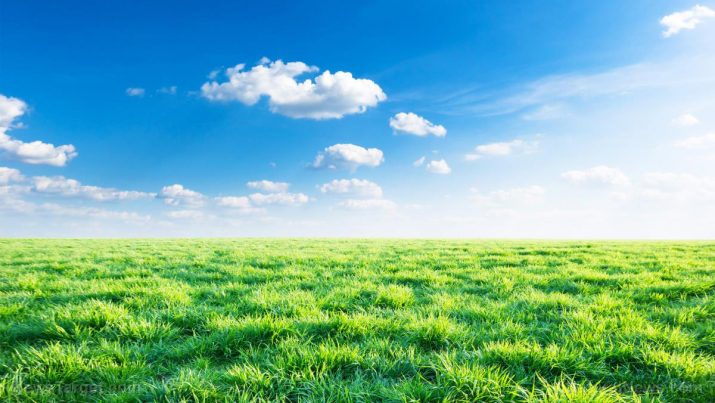 When President Donald Trump announced last week that the United States would be withdrawing from the Paris Climate Change Accord the mainstream media went ballistic. Paul Krugman of The New York Times labeled Trump’s decision “sheer spite,” and insisted that the president is doing his “best to destroy the world’s hopes of reining in climate change.” He also claimed that opposition to belief in global warming is all about “protecting the profits of the coal industry.”

Is this really true, though? Are people like Mike Adams, the founder and editor of Natural News, somehow trying to protect the profits of Big Industry by decrying belief in man-made global warming? Or are they the only ones telling us the truth? What reason might some in the mainstream media and scientific community have for pushing belief in this unsubstantiated theory?

The first thing to be very clear on is this: While the very words “carbon dioxide” have been vilified to the point that many view them as the label of a poisonous pollutant, the truth is that every living thing on this planet is reliant on CO2. Continuing to reduce atmospheric CO2 levels would eventually result in the death of all plant and animal life on our planet, including all human life. [RELATED: The growth of global warming nonsense: surely we’ve reached peak madness.]

For the earth to be greener, wetter and have more abundant plant and animal life, higher CO2 levels are required. Warmer global temperatures lead to higher rainfall, which in turn makes the continents “wetter” and greener. This environment supports greater biodiversity and animal sustainability, while improving the ability of people in third world countries to be self-reliant by growing their own food crops.

With the fervent insistence of nations around the world that these levels need to be reduced quickly and dramatically, one would be forgiven for wondering if they might not have some hidden agenda for wanting to reduce CO2 levels. Might they, in reality, be trying to dramatically reduce the earth’s population? Some of the biggest proponents of the Paris Climate Accord are also staunch believers in depopulation. Bill Gates, for example, has donated $2 billion of his private wealth towards the development of green energy, and has called on fellow billionaires to follow suit to make the U.S. fossil fuel free by 2050. Yet, Gates was caught on camera advocating for vaccines because these could help reduce global population numbers.

The only way to find the truth about global warming and other issues is to keep up with the work of independent citizen scientists and activists like Mike Adams. [RELATED: Find out what’s really happening to the earth at ClimateScienceNews.com] 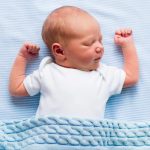 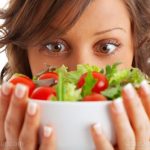 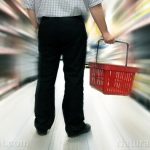 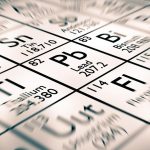 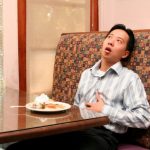